Unless you’re working in a highly controlled environment like a cleanroom, it’s safe to assume you are surrounded by fungi. Millions of fungal species live in soil, grow on plants, not to mention on our bodies. Every inhalation can introduce fungal spores. If you have never had to worry about this, it is because you likely have a healthy immune system. But therein lies the issue.

While innovative medical therapies extend lives, many cause or require a suppression of the immune system. Organ transplants rely on immune-suppressant drugs to prevent graft-host rejection. Chemotherapeutic agents used to treat cancer patients and TNF (tumor necrosis factor) inhibitors used to treat rheumatoid, juvenile and psoriatic arthritis, plaque psoriasis, ankylosing spondylitis, ulcerative colitis and Crohn’s disease are examples of medicines that disrupt and compromise immune response. As an increasing number of patients turn to these therapies, the population of immuno-compromised individuals increases, and so does the incidence of systemic fungal infections.

While there are millions of fungal species in existence, only a few hundred infect people – even so, a 2020 article published in Microbial Cell reports that fungal infections account for approximately 1.7 million deaths around the globe annually.

“Most of those people were already very sick,” explains Damian Krysan, an organic chemist who studies pathogenic fungi at the University of Iowa. “To put it really bluntly, there are many patients we see now who never would have lived long enough to get a fungal infection. We keep expanding the pool of patients who are at risk. But we have done zero to improve our ability to actually treat them once they occur.”

The medical impact of fungal infections beyond the death rates is also significant, affecting more than one billion people each year — and the number of cases continues to rise. Despite the increase in highly susceptible populations, antifungal drug development has been slow — the most recent antifungal class of drugs was approved by the U.S. Food and Drug Administration (FDA) in 2001. Today, four classes of antifungal drugs are used to treat patients. These drugs come with severe side effects, but the larger concern is the reduced efficacy due to fungal resistance.

An article in the March 2, 2021, issue of Chemical and Engineering News summarizes the growing problem with systemic fungal infections, and reviews the current drug development landscape. The article’s main conclusion — antifungal development is beginning to flourish but needs to accelerate to address the growing patient need. 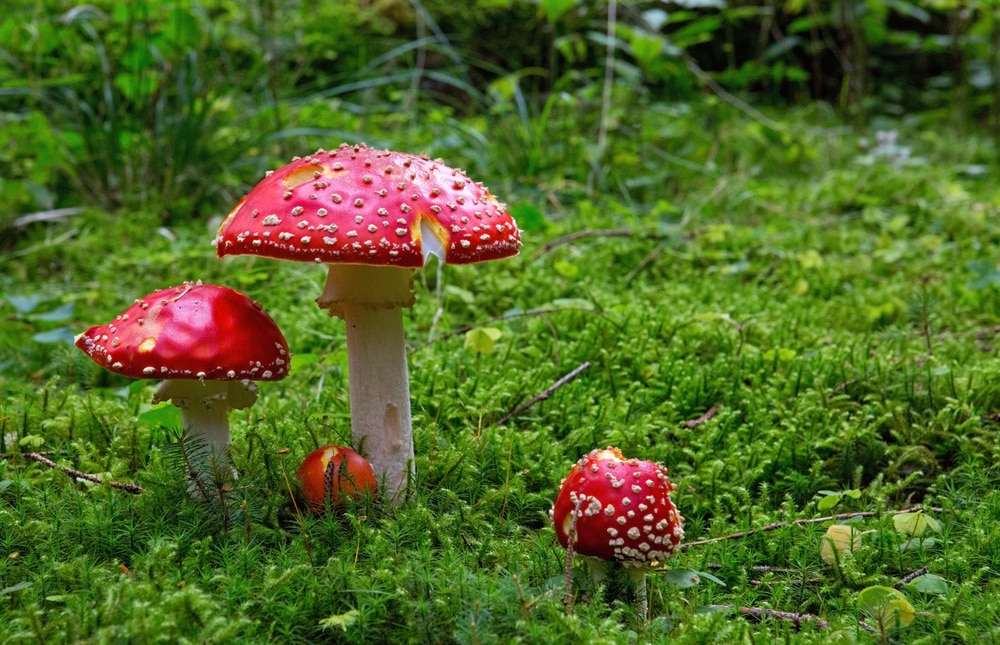 Each of the four classes of antifungal medicines currently available have associated drawbacks:

Creating a new antifungal drug comes with challenges not seen in antiviral or antibacterial medicines, because fungi are eukaryotic cells that are more closely related to humans. Therefore, many pathways and molecules used to treat fungal infections (like cytochrome P450 or cell membrane sterols) are shared between fungi and humans, introducing significant or potentially fatal side effects.

While no new antifungals have been approved in decades, a number of drugs are undergoing clinical trials. These medicines in the pipeline involve new pathways or chemical modifications to existing drugs. Their developers hope these inventions or modifications will help sidestep current problems with toxicity or fungal resistance.

These newer generation therapies include:

Fosmanogepix — a “pro-drug” that inhibits the Gwt1 enzyme that anchors mannoproteins to the fungal cell wall, creating a protective layer. Inhibiting Gwt1 blocks mannoproteins from reaching the cell wall and prevents fungal cells from either infecting other cells or evading the host (human) immune system. It is currently in phase 2 trials for Candida albicans and Candida auris, conducted by Amplyx Pharmaceuticals.

Olorfim — this drug candidate targets diydroorotate dehydrogenase (DHODH), which regulates synthesis of pyrimidine in DNA and RNA. Olorofim targets Aspergillis and is thousands of times more selective for fungal DHODH as it is for human DHODH, reducing the possibility of toxicity. It is in phase 3 clinical trials for Aspergillis infections, conducted by F2G.

Ibexafungerp blocks the same beta-glucan-making enzymes as echinocandins but has a different chemical structure from those drugs. Scynexis is working with Merck & Co. on a version that produces a stable molecule with antifungal activity, and can be dosed orally and intravenously. It is currently in phase 3 trials for Candida auris and other fungi, and is under FDA consideration for approval against vaginal yeast infections.

Rezafungin is a derivative of echinocandin that has been chemically tweaked to prevent metabolic breakdown, allowing it to be given once a week instead of daily intravenous doses required by current echinocandins. Cidera Therapeutics is conducting phase three trials of this broad-spectrum candidate drug.

Oteseconazole and VT-1598 are chemically modified azole compounds designed to be more potent and have fewer side effects than current azole drugs. These new compounds bind to fungal cytochrome P450 but not to the human version of the key molecule. Mycovia Pharmaceuticals is in phase 3 trials with oteseconazole for chronic vaginal yeast infections, and VT-1598 is in phase 1 for a number of infections.

The challenges in developing antifungals are both financial and logistical. Patients in need of these drugs don’t take them for very long, which limits the financial horizons of new compounds. “If you invest the hundreds of millions of dollars needed to get a drug approved, and then you’re showing sales revenues of $10 to $20 million a year — that’s not an equation that works for anybody, including savvy investors,” said Ciara Kennedy, president and CEO of Amplyx Pharmaceuticals.

Enrolling patients in clinical trials is the other barrier. Patients with systemic fungal infections are very sick and hospitalized, and hospital physicians often administer an approved antifungal as soon as they suspect an infection may be present. Both of these factors limit patients’ ability to participate in trials and complicates analysis of any outcomes. In addition, culturing fungus from blood takes about three days and enrollment can only happen with a positive culture. In a systemic fungal infection, those three days can result in a much later stage of infection.

In light of these barriers, will antifungal development ever become the priority it should be? Jose L. Lopez-Ribot, who studies fungal infections at the University of Texas at San Antonio, hopes the experience of the COVID-19 pandemic will serve as a cautionary lesson learned. “We have this false sense that we have conquered infectious disease … this pandemic reminds us that infectious disease is the type of thing that could really wipe us out.”

The other lesson learned from COVID-19 is what can happen when governments provide financial incentives and private companies and academia collaborate, paving the way to rapid therapeutic development. If we applied that approach to the development of antifungals, this ongoing threat could be mitigated.