In the April 27th issue of JAMA Neurology, researchers released new data that suggests 18F-flortaucipir positron emission topography (PET) can help clinicians diagnose late-stage Alzheimer’s Disease (AD). The results of the large autopsy validation study revealed that the PET tau tracers can identify the underlying presence of neurofibrillary tangles (NFTs) at the B3 level (Braak stages V to VI). In addition, they can identify high levels of Alzheimer’s disease neuropathologic change (ADNC), as defined by the criteria of the National Institute on Aging-Alzheimer Association (NIA-AA). The investigators found that visual reads of the 18F-flortaucipir PET brain scans predicted tau pathology with a sensitivity above 92 percent and supported a pathological diagnosis of AD. 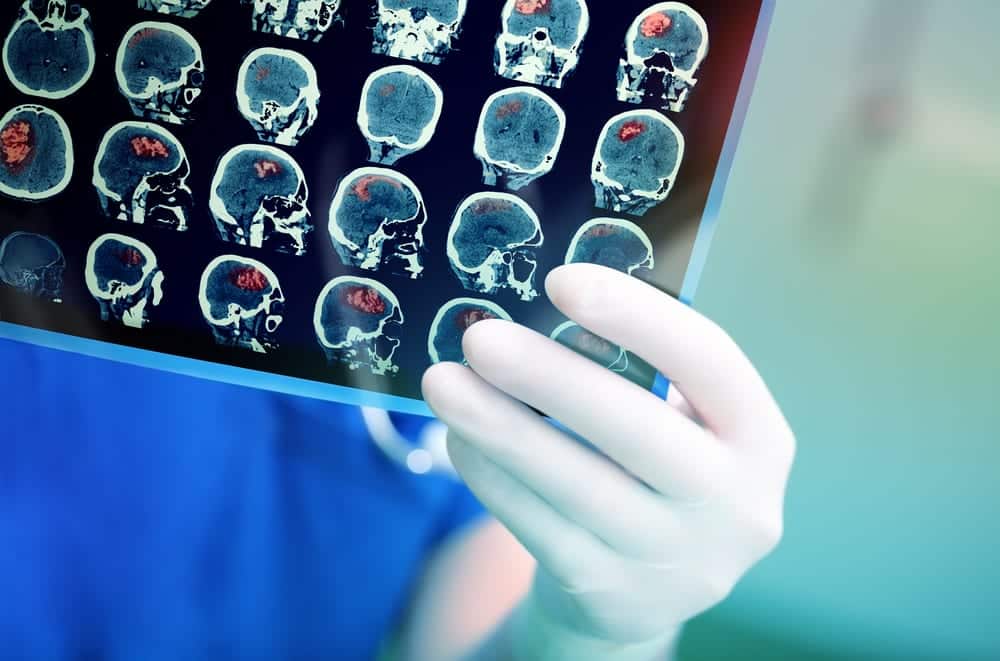 Led by Adam Fleisher of Avid Pharmaceuticals, a subsidiary of Eli Lilly, the diagnostic study involved 82 individuals with or without dementia. The results of the study support the use of 18F-flortaucipir PET imaging in the clinical diagnostic work-up of adults who have undergone sufficient neurological assessment and have cognitive impairment believed to be caused by AD.

Although the data produced by this diagnostic study is very promising, it does present some shortcomings:

SELECTED FOR YOU:  MTBR-Tau-243 May Be an Indicator of Alzheimer’s Disease Progression

Less than a month after the data was published, on May 28, 2020, the U.S. Food and Drug Administration (FDA) approved 18F-flortaucipir for imaging tau pathology on PET scans. Now marketed as Tauvid, the agent is indicated for adult patients with cognitive impairment who are being evaluated for AD. Clinicians can use Tauvid to help estimate the density and distribution of NFTs in the brain. According to Charles Ganley, M.D., who was quoted in the FDA’s news release, “While there are FDA-approved imaging drugs for amyloid pathology, this is the first drug approved for imaging tau pathology, one of the two neuropathological hallmarks of AD, and represents a major advance for patients with cognitive impairment being evaluated for the condition.”

Did you know that 50 million people around the world are living with Alzheimer’s disease and other dementias? June is Alzheimer’s and Brain Awareness Month, and QPS joins the Alzheimer’s Association in raising awareness and inspiring action.