The recent release of findings from a small Phase 1 clinical trial not only gives hope to families affected by an ultra-rare childhood disease, but may also offer a glimpse into future treatment of genetic disorders affecting the central nervous system. If the study continues to yield results as researchers have seen, these findings may transform the way researchers think about the ability to restore neuronal connections in the brain.

Aromatic L-amino acid decarboxylase (AADC) deficiency is an ultra-rare genetic disorder that is diagnosed in early infancy. The lack of AADC, an enzyme involved in the synthesis of neurotransmitters, particularly dopamine, causes severe developmental disabilities as well as lifelong motor, behavioral, and autonomic symptoms including sleep disorders, mood disturbances and oculogyric crises (OGC). OGC typically presents as an involuntary upward fixed gaze that can last for hours and may be accompanied by seizure-like episodes. Only 135 children in the world are documented as having this disorder, but the full incidence is unknown. 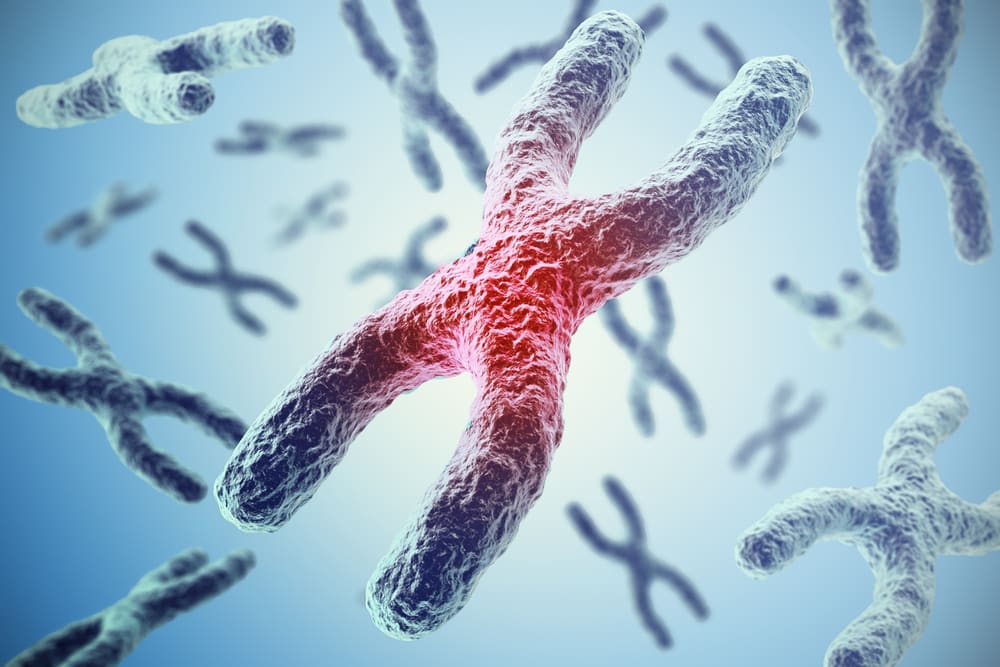 The Phase 1 clinical trial results, reported in Nature in July, demonstrate the effect of gene therapy on seven children born with AADC deficiency. These study participants, aged from four-and-a-half to nine years when they started the treatment, all had significant motor impairment with severe hypotonia, minimal voluntary movement, lack of head control, and the trademark OGC.

For the trial, the AADC gene was delivered via an adeno-associated virus, AAV2. Study participants received bilateral delivery of the vector at either low or high dose to two areas of the brain: the substantia nigra, where AADC is naturally expressed, and the ventral tegmental area where there is a concentration of neurons that synthesize dopamine. The vector was infused into the brain via a small hole in the skull – an injection guided by real-time MRI with a tracking dye to confirm distribution of the vector to the target tissues.

The objectives of the trial included demonstrating the safety of the procedure as well as efficacy – specifically evidence of restoration of brain AADC activity. Researchers also hoped to document improvement in motor function and other symptoms of the disorder.

The researchers, parents and caregivers noted improved mood and sleep, within the first three months following the gene delivery procedure. All patients exhibited improved motor function, better head and trunk control, and purposeful limb movements. At 12 months following the procedure, three patients could reach and grasp and two were able to walk with trunk support. Two-and-a-half years after surgery, one patient started to take independent steps. The ability to communicate also improved, with one patient using a vocabulary of about 50 single words and a second able to communicate via an assistive device between 12 to 18 months after gene delivery.

SELECTED FOR YOU:  mRNA: Great Expectations vs. Limited Applications

The procedure was well tolerated without any documented adverse short- or long-term effects. Though one study participant died seven months after surgery, the cause of death was attributed to the underlying primary disease.

Hope for Other Disease Targets

The trial had better outcomes compared with previous research in Taiwan and Japan that evaluated AAV2-hAADC gene delivery to the putamen, an area of the brain targeted in clinical trials for Parkinson’s Disease, in 20 children with AADC. Although that therapy resulted in some improvement in symptoms, only two of the children followed for two years had gained the ability to sit independently.

The study authors assert that the success of this general strategy confirms targeted gene therapy may be a viable tool to treat any disorder caused by a localized gene deficiency where the cells are still functional in that area. They have initiated two new gene therapy trials using the same surgical techniques and viral vector for early Alzheimer’s disease and for multiple system atrophy, a rare neurodegenerative disorder. In the meantime, the promise of improving the lives of children with AADC deficiency and their families is cause for celebration.