Protein therapeutics may soon represent a $200 billion market despite a few inherent limitations. The processes for manufacturing therapeutic proteins are not very efficient or scalable, and the therapeutics often reveal issues with safety and durability of treatment in clinical trials – but those issues may be a thing of the past. Up until now, all manufactured proteins have relied on the 20 naturally occurring “standard” amino acids as building blocks, but a new technology from GRO Biosciences (GRObio) may change that by bringing non-standard amino acids (NSAAs) into the equation, and possibly improving safety and durability along the way. 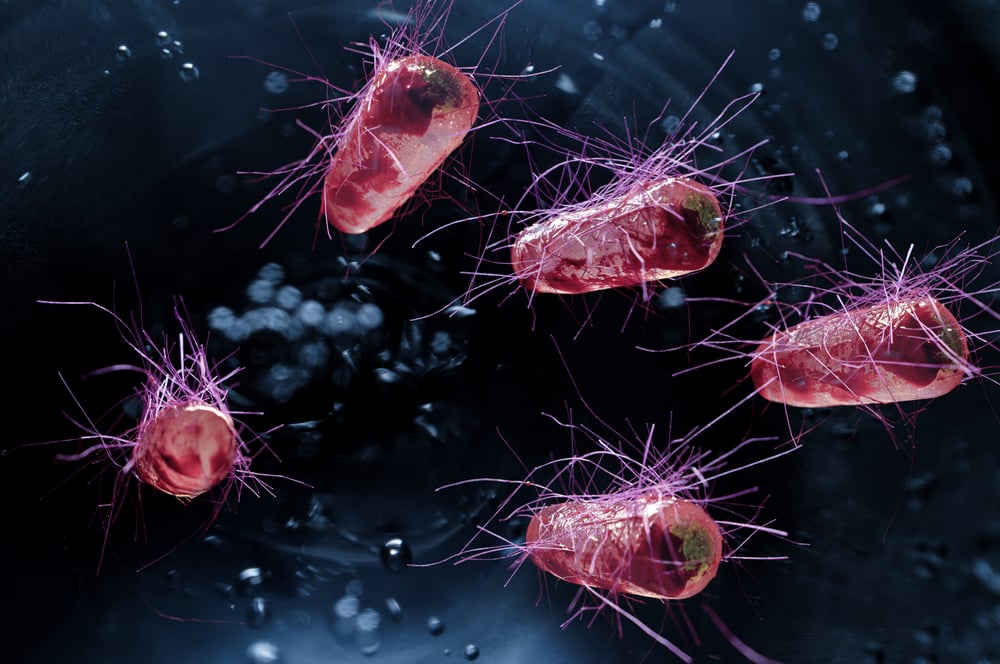 Escaping the Limitations of 20 Amino Acids

Therapeutic proteins rely on bacteria to act as protein-translation machinery, and E. coli are the “bacteria of choice” for synthetic biology companies, largely because they are easy to work with and inexpensive. GRObio also works with an E. coli-based organism, but they have recoded its genome so the bacteria are able to produce proteins using NSAAs. GRObio calls these bacteria “genetically recoded organisms,” or GROs.

“These organisms are the only organisms that can produce these NSAA proteins at high efficiency, and at scale,” says Dan Mandell, GRObio’s co-founder and CEO, suggesting that this innovation would remove some of the significant hurdles facing the protein therapeutics industry. This technology is based on the science of George Church, a Harvard scientist whose work formed the basis of many life science startups. Mandell worked with Church on the computational design of new proteins that relies on this expansion beyond the 20 standard amino acids.

GRObio is working with two NSAA platforms so far:

“One way the immune system distinguishes a foreign protein from one that is part of the body is by detecting glycans on the protein’s surface,” Mandell said. GRObio plans to express proteins decorated with human glycans, which would fool the immune system into seeing these proteins as “belonging” in the body.

Protein therapeutics are already a treatment option for patients with genetic illnesses stemming from insufficient enzymes, such as Fabry disease, but the weekly to biweekly dosage rates for the current therapies is a deterrent for patients. The promise of GRObio’s technology platforms with more stable proteins is that patients who are missing enzymes would need fewer doses, and they wouldn’t see the spike and gradual decrease in protein levels seen typically seen in courses of therapy.

SELECTED FOR YOU:  A New, Superior Option in Wearable Bioelectronics: Drawn-on-Skin Electronics

Developing therapies for autoimmune diseases without the concern of triggering an autoimmune response would be a cause for celebration. Using multiple sclerosis as an example, myelin proteins in the patient’s nervous system are under attack by their immune system. GRObio hopes that lab-made myelin proteins shielded with the right glycan coat, will teach patients’ immune systems to tolerate myelin again. If proteins can fly under the immune system radar, GRObio will successfully overcome one of the industries greatest barriers.

GRObio has not shared specific plans for any targeted diseases with the newly developed technology, but indicated they plan to put their first therapies into clinical trials in 2024. They are also exploring new microbes with hopes to build proteins with multiple artificial amino acids to further expand the potential innovation from these platforms. If the level of investment is an indication, a $25 million vote of confidence just came in through a Series A round of funding co-led by Leaps by Bayer and Redmile Group. The world will be watching with great anticipation to see if these innovations live up to their promise.