Alzheimer’s disease (AD), a disease of the neurological system, is the most common form of dementia. The early stages of AD affect the portions of the brain that control thought, memory, and language. As the disease progresses, patients may experience difficulties talking, reading, writing, and recognizing people they know.

AD has been linked to the development of two abnormalities in the brain: amyloid plaques, which form outside neurons, and tau tangles, which form inside the cells. The preclinical phase of the disease begins when evidence of either amyloid or tau pathology is detected. During this stage, which can last many years, signs of cognitive decline are rare, making early diagnosis of the disease difficult.

Researchers at Washington University School of Medicine in St. Louis, Missouri, have found that measuring a form of tau protein in cerebrospinal fluid (CSF) — known as MTBR-tau-243 — may provide a way to diagnose people in the earliest stages of the disease, before they exhibit symptoms or while their symptoms are still mild and difficult to diagnose, and even indicate the level of progression of the disease. The research was published in the neurological journal Brain in December 2020. 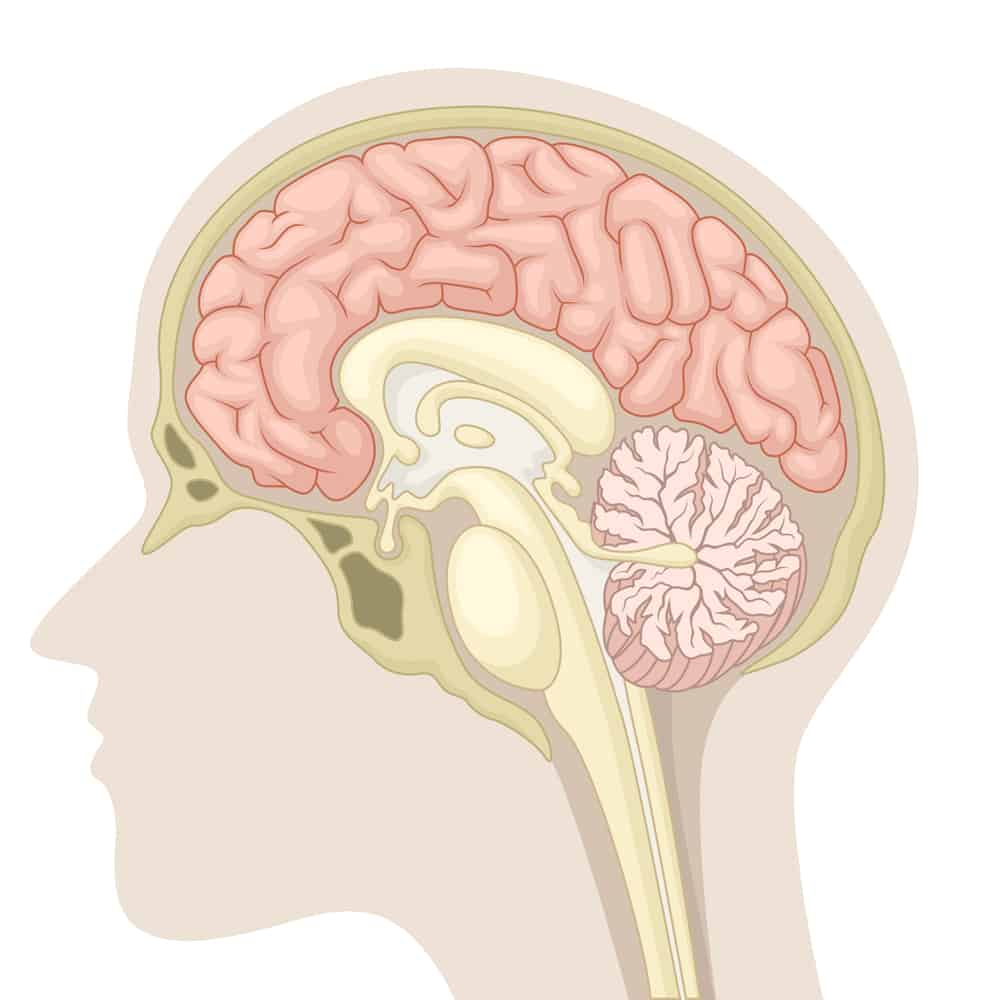 Tau proteins primarily work to maintain the stability of microtubules in nerve axons. They are abundant in the neurons of the central nervous system, and their proper function is critical for good memory. Insoluble aggregations of tau composed of the microtubule binding region (MTBR) can form pathological “tau tangles,” which have been associated with the cognitive and clinical symptoms of Alzheimer’s. Tau tangles are thought to be toxic to neurons, and their spread through the brain precedes the deterioration of brain tissue and cognitive decline.

Soluble forms of tau found in CSF, such as total tau and phosphorylated tau-181 and tau-217, have been shown to increase before tau tangle aggregation occurs. Tau tangles can be detected by a PET scan, but brain scans are expensive and time-consuming. While Washington University researchers have been developing diagnostic blood tests for Alzheimer’s disease as an alternative to PET scans, the blood tests indicate those individuals who have or may develop the disease. They can’t determine the amount of tau tangles that would indicate the stage of the disease.

The researchers hypothesized that specific forms or species of MTBR-tau are enriched in the brains of people with Alzheimer’s disease, and that measuring levels of the various forms of tau in CSF might provide a way to measure how broadly the tau tangles have spread. Using sequential immunoprecipitation and chemical extraction, followed by mass spectrometry, the researchers assessed various forms of MTBR-tau and quantified them in the CSF.

Several forms or species of MTBR-tau exist, but the species that contains the MTBR-tau-specific region at residue 243 was more abundant in the CSF of individuals with advanced cognitive impairment or dementia. To verify the study’s initial findings, the researchers conducted follow-up studies lasting between two and nine years with 28 of the original 100 individuals. Over time, levels of MTBR-tau-243 significantly increased in the Alzheimer’s disease group, in step with a worsening of scores on tests of cognitive function.

Seeking Correlation Between CSF and PET

To further corroborate their results, the researchers investigated whether MTBR-tau-243 in the CSF would correlate with brain tau pathology as measured using a PET scan. Thirty-five individuals (20 with AD and 15 controls) received PET scans. Levels of MTBR-tau-243 were shown to be highly correlated with the levels of tau tangles indicated by the PET scans.

The researchers noted in their study that “the ability to specifically and quantitatively track tau pathology in the brain is a much-needed biomarker for Alzheimer’s disease.” Now that it has been discovered that MTBR-tau-243 correlates with disease progression and pathology, physicians may ultimately be able to establish where patients are in their disease progression at the time of diagnosis.

During these studies, researchers also found some specific MTBR-tau species in the space between neurons in the brain, suggesting that they may be involved in spreading tau tangles from one neuron to another. This indicates an opportunity for studies on means to inhibit that spread as a potential novel therapy for Alzheimer’s disease.