In evolutionary terms, chimpanzees are humans’ closest living relatives. But how close are we, really? Science Daily reports that researchers at Lund University in Sweden used stem cells to explore the differences between human brains and chimp brains. During the study, the researchers managed to identify a previously overlooked part of our DNA. That study, which compares chimpanzee DNA with human DNA, could explain why humans and chimps evolved so differently. 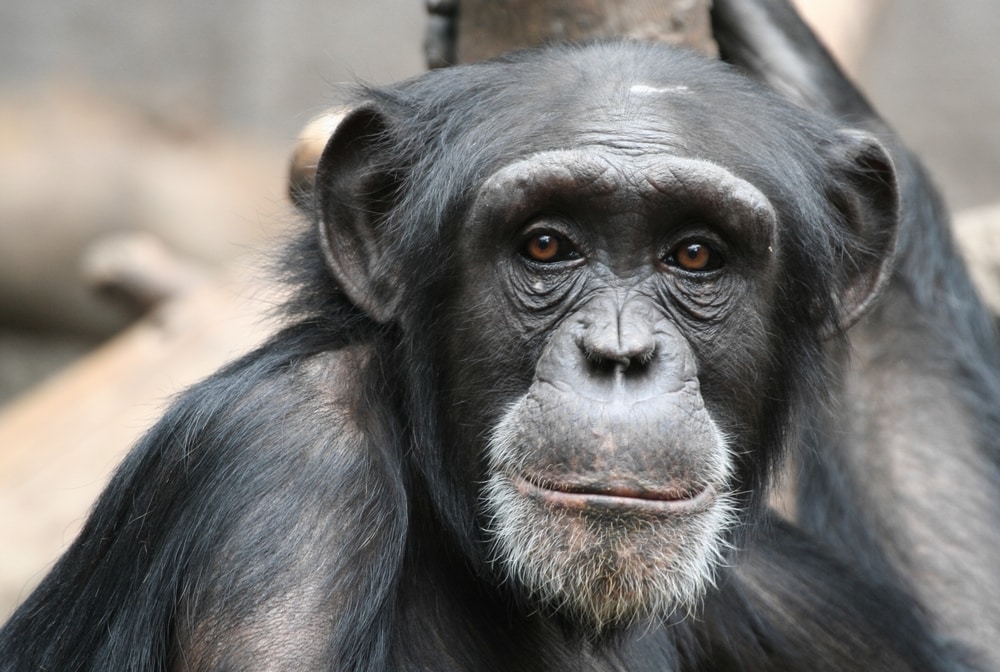 Chimpanzees and Humans: Closer Than You Think

Researchers sequenced the full chimpanzee genome in 2005. At that point, they discovered that chimps and humans share about 99 percent of their DNA. That makes chimpanzees our closest evolutionary relative, suggesting that humans and chimps share a common ancestor. But humans have clearly evolved much differently than chimps. After all, no one’s trusting a chimp to get behind the wheel of a Ferrari. So, how can this be? How did our evolutionary paths diverge so widely? Stem cell researchers at Sweden’s Lund University sought to find out, publishing their findings in the journal Cell Stem Cell.

Instead of studying living humans and chimpanzees, the Lund researchers used stem cells grown in a lab. These cells were “reprogrammed” from skin cells and developed as brain cells. To accomplish this, scientists used a revolutionary technique that allows scientists to develop other types of body tissue out of specialized cells. After reprogramming the cells from both humans and chimpanzees, scientists compared the two types of DNA present in the cells. At this point, researchers made a startling discovery: that humans use a section of their DNA in different ways than chimps. This could explain the difference in brain development. Study leader Johan Jakobsson explains that the DNA section in question was previously called “junk DNA.”

A New Understanding of “Junk DNA”

Per Jakobsson, the “junk DNA” in question is a long, repetitive DNA string. Scientists previously thought this string had no function, hence the “junk” nickname. However, the Lund team’s new findings thus indicate that “junk DNA” serves an important purpose, potentially spurring brain development in humans. This finding suggests that human brain evolution is a highly complex genetic mechanism that utilizes much more genetic DNA than researchers previously thought. “Our results indicate that what has been significant for the brain’s development is instead perhaps hidden in the overlooked 98 percent, which appears to be important,” Jakobsson says.

So, what do these findings mean for science’s understanding of human brain evolution? First, it suggests that a previously overlooked section of DNA may be crucial to human brain evolution. With significantly more DNA to study, researchers may be able to answer questions about psychiatric disorders such as schizophrenia, which does not occur in our chimpanzee counterparts. “But there is a long way to go before we reach that point, as instead of carrying out further research on the two percent of coded DNA, we may now be forced to delve deeper into all 100 percent – a considerably more complicated task for research,” Jakobsson says. Either way, exciting new research is on the horizon.