In the field of neurological diseases, there is a need for reliable biomarkers that can improve accuracy of a differential diagnosis and prognostic assessment. Neurofilament-light chain (NF-L) is a widely known clinical biomarker of many neurodegenerative diseases, including Alzheimer’s Disease (AD) and amyotrophic lateral sclerosis (ALS), among others. When scientists analyze ALS patients’ cerebrospinal fluid (CSF) or plasma, the levels of NF-L can forecast conversion from the presymptomatic to the symptomatic stage, as well as time of survival. Measurement of NF-L via plasma makes this biomarker very valuable for clinical studies, since sample collection can be done repeatedly without causing harm to the patient. 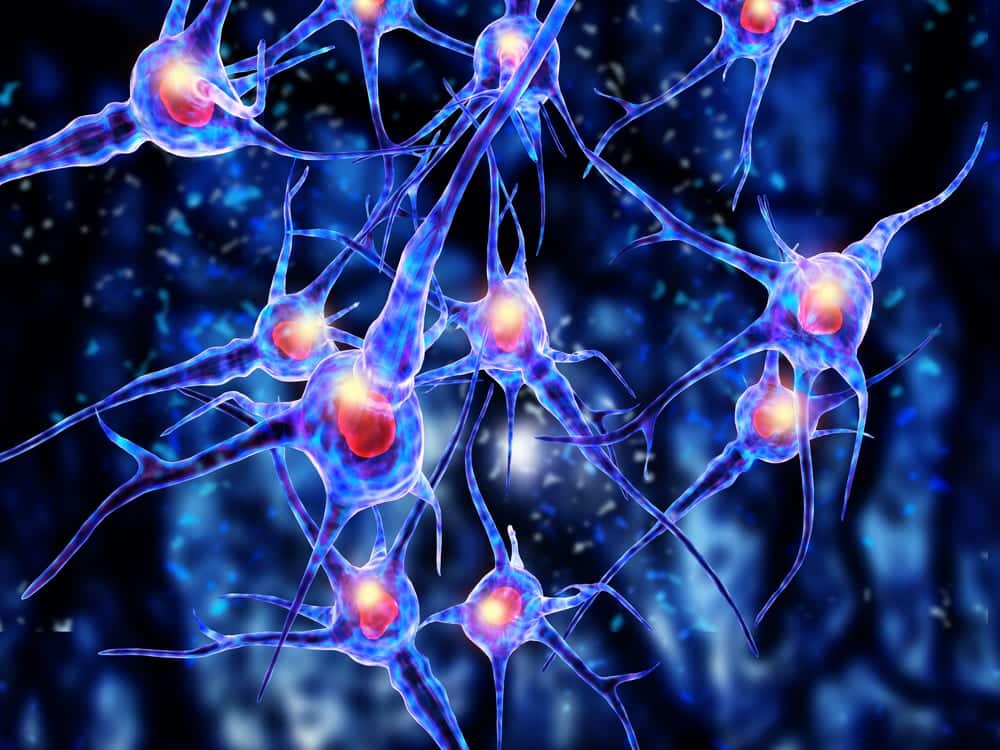 In AD patients, higher NF-L correlates with lower mini mental-state examination (MMSE) scores. In MS patients, pathological NF-L levels were shown to be reducible by treatment with different compounds — which further demonstrates that NF-L could be used as a biomarker in clinical studies of neurodegenerative diseases.

Because NF-L is located in large-caliber myelinated axons of neurons only, most previous clinical analyses were performed in CSF of multiple sclerosis (MS) patients, but tissues of patients with other neurodegenerative diseases were also analyzed. NF-L was shown to be increased in the CSF of patients with ALS, MS, and AD.

Due to the results mentioned above, the researchers from QPS Neuropharmacology asked if NF-L might also be a valuable biomarker for preclinical efficacy studies, thus providing an important translational link between preclinical disease models and evaluation of disease progression in patients. The team evaluated NF-L levels in the plasma of several transgenic animal models of neurodegenerative diseases. They also evaluated the NF-L levels in the CSF of selected models to validate the relative expression levels of NF-L in the plasma compared to the CSF as observed in MS patients. They decided to evaluate the NF-L levels in Line 61 mice as model of Parkinson’s disease, 5xFAD mice as model of AD and SOD1-G93A low expressor mice as a preclinical model of ALS. An additional ALS mouse model was also evaluated, the TAR6/6 mouse, expressing TDP-43, the most widely accumulated protein in ALS patients. Next to these models of classical neurodegenerative diseases, they also evaluated NF-L levels in 4L/PS-NA mice as a model of Gaucher Disease (GD), a lysosomal storage disease with non-neuronal and neuronal phenotype.

SELECTED FOR YOU:  High Translational Value Biomarkers in Neurodegenerative Disease

The capability for repeated blood sampling and NF-L measurement in plasma could lead to a decrease in the number of animals needed for analysis of neuronal cell death in preclinical efficacy studies. Results also suggest that NF-L may be a suitable biomarker for diseases that are not classical neurodegenerative diseases but contain a neuronal component — such as lysosomal storage diseases.

QPS is a GLP- and GCP-compliant contract research organization (CRO) delivering the highest grade of discovery, preclinical, and clinical drug development services. Since 1995, it has grown from a tiny bioanalysis shop to a full-service CRO with 1,100+ employees in the U.S., Europe and Asia. Today, QPS offers expanded pharmaceutical contract R&D services with special expertise in neuropharmacology, DMPK, toxicology, bioanalysis, translational medicine and clinical development. Through continual enhancements in capacities and resources, QPS stands tall in its commitment to delivering superior quality, skilled performance and trusted service to its valued customers. For more information, visit www.qps.com or email info@qps.com.