As a hereditary trait, eye color tends to be an introductory lesson to human genetics. Think back to high school biology class, which often covers the unique genetic circumstances that create eye color. Those lessons typically involve one traditional principle: that the allele that codes for brown is dominant over green or blue. But a new study cited in Science Daily suggests that the genetics of human eye color may be much more complex than previously thought. Interestingly, this study could have implications that go far beyond eye color. 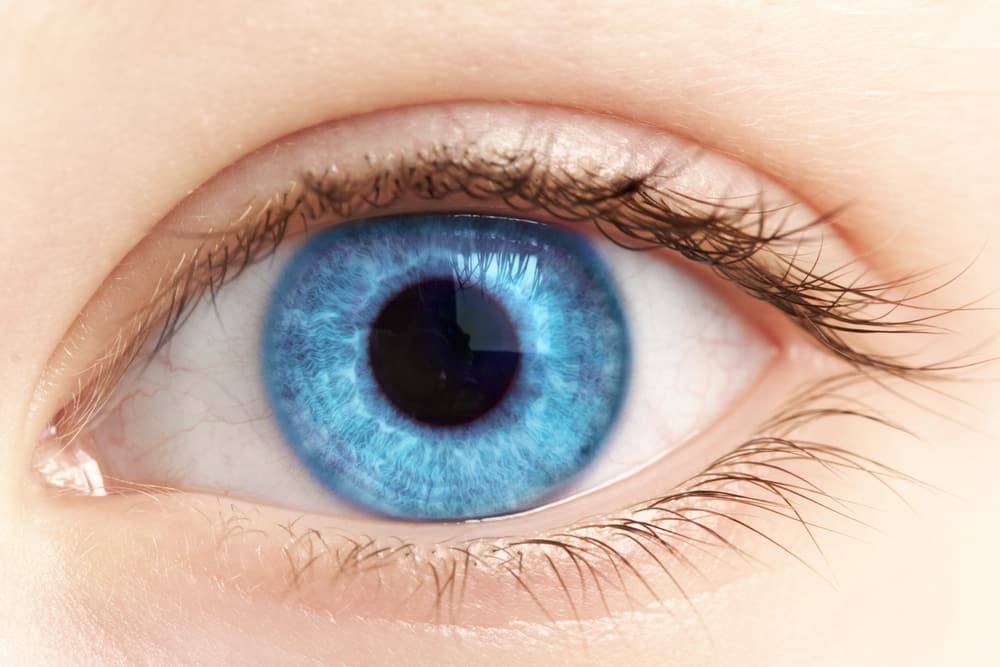 The aforementioned study cited in Science Daily involved an international team of researchers. The researchers were led by experts at King’s College London and Erasmus University Medical Center Rotterdam, who successfully published the study in the academic journal ScienceAdvances in March 0f 2021. The study essentially sought to identify new eye color genes. To understand the research, one must first understand the basics of eye color. According to Science Daily, scientists previously assumed that eye color was controlled by one or two genes only. This, however, is a myth. In fact, previous research found around a dozen genes linked to variations in eye color, as explained in a 2009 study published in the Pigment Cell Melanoma Research journal. Studies like this one paved the way for the King’s College and Erasmus researchers.

Science Daily reports that the researchers analyzed the genetics of almost 195,000 people across Europe and Asia, making the King’s College/Erasmus project the largest genetic study of its kind to date. The study had one primary goal: to identify new genes for eye color. The results were staggering, as researchers identified 124 independent associations “arising from 61 discrete genomic regions,” according to the study’s abstract. Those findings included 50 previously unidentified genes that contribute to eye color. Finally, the study explored variations in eye color across European and Asian populations. Researchers found that participants with partial European origin display the largest diversity of iris color. Per the study, this diversity varies “from the lightest blue to darkest brown.” Conversely, researchers found a reduced range in eye color variation in Asian populations.

SELECTED FOR YOU:  mRNA: Great Expectations vs. Limited Applications

Researchers now have a better understanding of the genes that make up eye color. Co-senior author Dr. Pirro Hysi said: “The findings are exciting because they bring us a step closer to understanding the genes that cause one of the most striking features of the human faces, which has mystified generations throughout our history.” However, the study’s implications could be far more impactful, especially for populations diagnosed with rare eye diseases. Per Science Daily, these findings will help to improve the understanding of eye diseases that involve eye pigment levels, including pigmentary glaucoma and ocular albinism. “This will improve our understanding of many diseases that we know are associated with specific pigmentation levels,” Hysi said. Additionally, the study will aid researchers in eye color prediction as it pertains to individual DNA. Co-senior author Dr. Manfred Kayser added: “This study delivers the genetic knowledge needed to improve eye color prediction from DNA as already applied in anthropological and forensic studies, but with limited accuracy for the non-brown and non-blue eye colors.”