In much of the developed world where COVID-19 vaccination rates have been relatively high, reported COVID-19 cases have dropped significantly. For developing countries where there is limited access to vaccines, however, COVID-19 infection rates are an ongoing concern.

The vaccines from Pfizer, Moderna, and AstraZeneca are expensive to produce, transport and store. Moderna and Pfizer’s vaccines are based on mRNA and require built-for-purpose factories and very cold (and costly) storage, putting them largely out of reach of developing countries in South America, Africa, India, and many Asian countries. Access is not always a matter of cost — AstraZeneca’s vaccine is cheaper than Pfizer’s or Moderna’s, but manufacturing and adverse event problems have compromised distribution. J&J’s single-dose vaccine has also encountered adverse events, while Russia’s Sputnik 5 has not been able to meet distribution demands for foreign countries. Meanwhile, the lack of published clinical evidence for China’s has compromised uptake.

There are new options on the horizon, however. According to a New York Times article by science writer Carl Zimmer, a new vaccine is going through clinical trials that is much easier — and cheaper — to produce. It is also stable enough to store and transport at a lower expense. 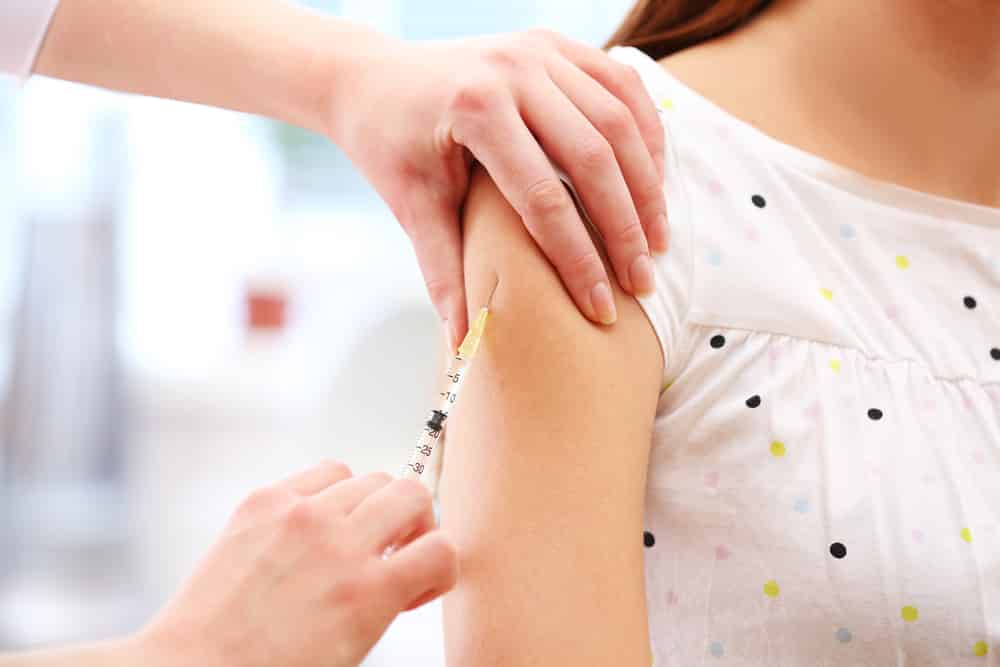 An Old Way to Make a New Vaccine

Unlike the existing vaccines for COVID-19, the new vaccine, called NDV-HXP-S, is produced using a tried-and-tested technique — growing the vaccine in chicken eggs. The same method used for decades to produce billions of vaccines for influenza, measles-mumps-rubella (MMR), rabies, and yellow fever could soon be used to produce more than a billion COVID-19 vaccines a year. Many countries — including ones in the developing world — already have factories in which the target virus and its viral vector are grown in chicken eggs, extracted and purified, and killed or chemically modified before they are assembled as a vaccine. This approach would allow developing countries to manufacture the vaccines themselves or purchase them from neighboring countries at costs much lower than those seen in industrialized nations.

NDV-HXP-S was invented by researchers at the University of Texas, Austin; the Carl Icahn School of Medicine at Mount Sinai, New York; and the U.S. National Institute of Allergy and Infectious Diseases. Its development is being coordinated by the Seattle-based PATH Center for Vaccine Innovation and Access. The vaccine candidate is now starting Phase 1 clinical trials in Brazil, Mexico, Thailand, and Vietnam. Some trials, like the one in Thailand, are combined Phase 1/Phase 2 trials, which will test for safety and tolerance over a range of doses as well as provide an early assessment of efficacy.

One key factor behind the NDV-HXP-S vaccine’s lower cost is its stability. Vaccines based on mRNA need extreme cold to keep them from chemically degrading. The structure of NDV-HXP-S, however, is much more stable, eliminating the need for specialized transport and storage.

Finding the Right Target and Vector

For coronaviruses (including those that caused MERS and the earlier form of SARS), the vaccines make the viral spike protein the target of the immune system response. Specifically, the target must be the spike protein in its configuration before it fuses to a host cell, and not its post-fusion configuration. Jason McClellan, one of NDV-HXP-S’s inventors, applied his previous work with the MERS virus to make a COVID-19 vaccine that was also based on a pre-fusion spike protein. To stabilize the vaccine, he switched two amino acids to proline in the 1,000 amino acid structure of the SARS-CoV-2 spike protein. Once that showed stability, he added four more prolines for a total of six. That proved to be very stable — enough to be mass produced in eggs, withstand high temperatures, and even tolerate harsh chemicals. McClellan called this new protein structure “HexaPro.”

SELECTED FOR YOU:  Clinical Trials: Coronavirus Impact and FDA Guidelines

For a viral vector that would deliver the spike protein target into cells, the scientists settled on the Newcastle disease virus (NDV), which causes illness in birds but is harmless in humans. NDV is the virus used to deliver the Ebola vaccine. The new vaccine combination of NDV and HexaPro was found to provide powerful protection against SARS-CoV-2 in hamsters and mice.

While the scientists behind NDV-HXP-S own the patent for the vaccine, they have licensed it to developing countries for free. In addition to the ongoing clinical trials, the vaccine also has been licensed to Mexico vaccine manufacturer Avi-Mex, to conduct trials for possible use as an intranasal spray.

Self-Reliance, and Preparing for the Next Pandemic

For developing countries that can take advantage of the free license, the new vaccine may not just fill in a gap for much needed supply, it allows them to manufacture it entirely on their own in the future. “Production is expected to begin next year, with an estimated 25-30 million doses annually. If we are successful, we can be self-reliant and determine our own direction,” said Anutin Charnvirakul, Thailand’s health minister.

The new vaccine is promising, and its stability lessens small countries’ dependence on global supply chains to meet specialized transport and storage needs. While clinical trials will have to continue until at least the end of 2021 before NDV-HXP-S can contribute to the fight against SARS-CoV-2, if this new egg-based vaccine for COVID-19 is successful, researchers could look to this tried-and-true manufacturing process to develop cheaper, more stable vaccines for a variety of other viruses — including coronaviruses — that could cause pandemics in the future.

Did you enjoy this blog post? Check out other COVID-related topics on our Webinar page: https://www.qps.com/videos-webinars.