Malaria has long been one of the most threatening diseases in the tropical world. About 229 million cases were recorded in 2019, and 409,000 deaths, according to the World Health Organization (WHO). Of those deaths, 67 percent occurred in children under age five. 94 percent of all cases and deaths occur in Africa.

The WHO issued a call for a vaccine with at least 75 percent efficacy against malaria by 2030. Meanwhile, RTS,S — the only licensed vaccine to date — is only effective 36 to 55 percent of the time.

Fortunately, there is a new Phase 2 clinical trial on a malaria vaccine candidate in Burkina Faso called R21 that shows great promise, according to this article in Science. In tests involving 450 children at differing doses of active ingredient and adjuvants, the highest-dose group showed the highest efficacy, 77 percent, and the lower-dose group showed 74 percent. This is by far the highest effectiveness ever recorded for a malaria vaccine. After one year, antibody levels were significantly higher than in the RTS,S vaccine. The R21 vaccine also was well-tolerated — most adverse events were mild, and no serious adverse events were reported.

Burkina Faso is one of several African countries that bear the brunt of malaria infection. The disease, spread by the Anopheles mosquito, is caused by the Plasmodium microorganism, most often during the rainy season in the summer and fall. A study in Burkina Faso found that of 734 infants tested, 717 of them had clinical symptoms of malaria infection within their first year. 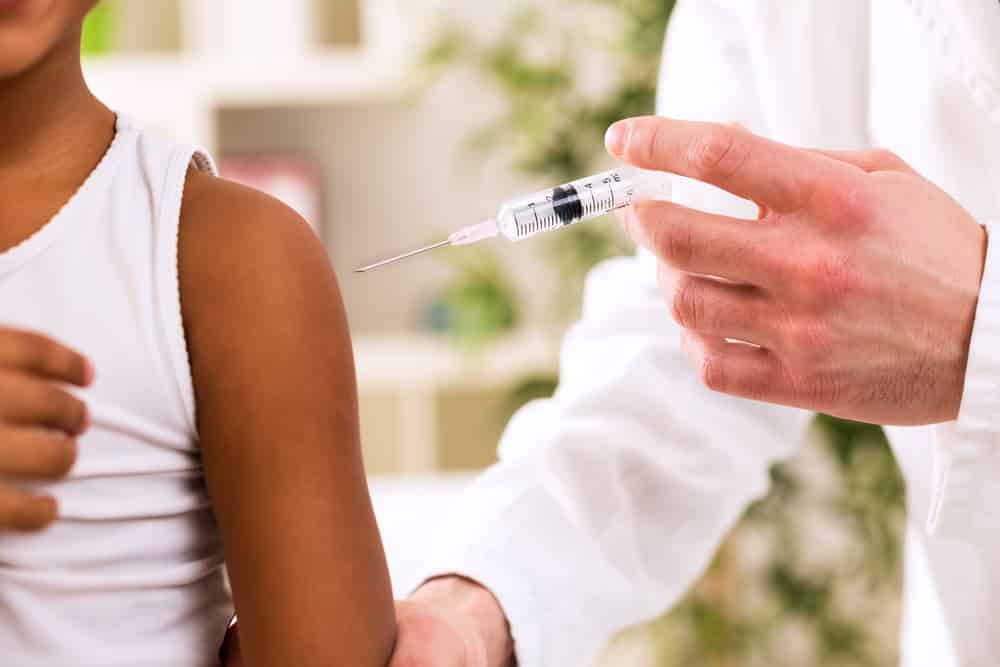 The development of R21 is a collaboration of Oxford University, the KEMRI Wellcome Trust in Kenya, the London School of Hygiene and Tropical Medicine, Novavax, the Serum Institute of India, and the Institut de Recherche en Sciences de la Santé in Burkina Faso, where the trial took place.

The R21 vaccine is based on the circumsporozoite protein antigen, a highly conserved protein of the P. falciparum parasite. The protein is involved in the parasite’s sporozoite (or cellular) stage, as it moves from mosquitos into humans, and subsequently moves into human liver and other tissues. The RTS,S vaccine also targets this protein, but R21 has a higher proportion of this protein antigen and uses an adjuvant from Novavax that appears to be more effective at stimulating the immune system. In fact, the Novavax adjuvant is also used in that company’s coronavirus vaccine. The protein target exists in both P. falciparum, which causes nearly all African malaria, and P. vivax, which is more prevalent in other parts of the world, including South and Central America.

SELECTED FOR YOU:  Deadly Candida Auris Found in Nature for the First Time

The Burkina Faso Phase 2 trial will continue for a second malaria season. If results continue to be successful, the candidate will move to a Phase 3 trial to evaluate a wider age range, look at different dosage regimens, and expand to five different sites in Africa.

The Serum Institute of India is manufacturing the vaccine, and the company claims that it has the manufacturing capacity needed to produce the hundreds of millions of vaccine doses necessary to inoculate against malaria, assuming the Novavax adjuvant supply is restored following the demand for the coronavirus vaccine. R21 can be produced more cheaply than most vaccines, which could allow greater access for poorer countries around the world. According to the Phase 1 study’s authors, the vaccine’s efficacy and affordable manufacturing will “support global efforts to better control, sustainably eliminate, and finally eradicate malaria.”